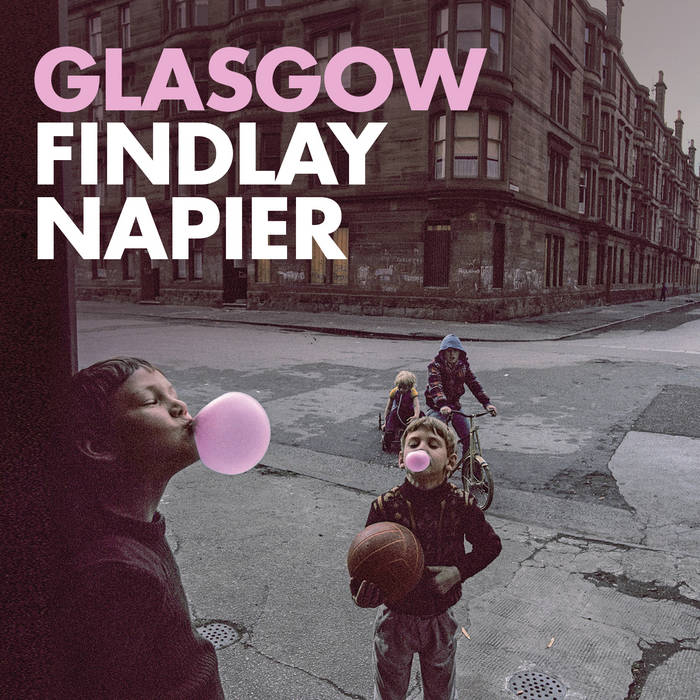 Mostly I witnessed Glasgow from afar. On the telly it was a place full of humour: Francie & Josie, Naked Video and Rab C. Nesbitt. Taggart, bookended with Maggie Bell’s ‘No Mean City, was Glasgow’s darker side.

I heard the music, I even sang some of the songs; street songs, folk songs, mimicking Frankie Miller’s Tennent’s selling growl or howling along to City to City on long car journeys north. Yet I was so out of touch with the city’s music I didn’t know that Del Amitri bloke with the leather trousers off the telly was from Glasgow. Rab Noakes’ Standing Up introduced me to The Blue Nile and Michael Marra. I came round to The Bard of Dundee very quickly but I confess it was years before I understood the wonder of those four immaculate albums by The Blue Nile.

By ‘97 Glasgow was undergoing a kind of spring cleaning for the forthcoming City of Architecture. It was the gleaming champagne and red sandstone promised land. I was seventeen and about to enroll on the first ever BA in Scottish Music at the RSAMD. ‘Jock Hawk’s Adventures in Glasgow’ would be a good soundtrack for the next few years of my life in Glasgow, that or ‘Erin Go Bragh,’ a clueless country bumpkin falling in every pitfall the big smoke had to offer.

After graduation it never occurred to me to leave Glasgow. It became my home. I’ve been here for almost exactly twenty-one years to the release date of this album. I’ve lived all over the place, mostly in Dennistoun and Haghill, a year on North Street (above The Bon Accord), a year in Bridgeton, some time in Cathcart and I am now settled in Pollokshields. First I was staying here, then I was living here, now this is my home.

This album is for Glasgow and for the fantastic people I’ve met; unique formidable characters like Big Jim McKenna who told me before walking on stage one night that, “No-one wants to hear you singing your own fuckin* songs. Your sad fuckin songs about your boring fuckin life. They want to hear something they know. Maybe something about their home. Mix them up a bit.” He liked my songs though. He told me when I came off stage. He said I should learn that Hamish Imlach song. I fuckin did.

*In Glasgow swearing is considered a form of audible punctuation

Bandcamp Daily  your guide to the world of Bandcamp